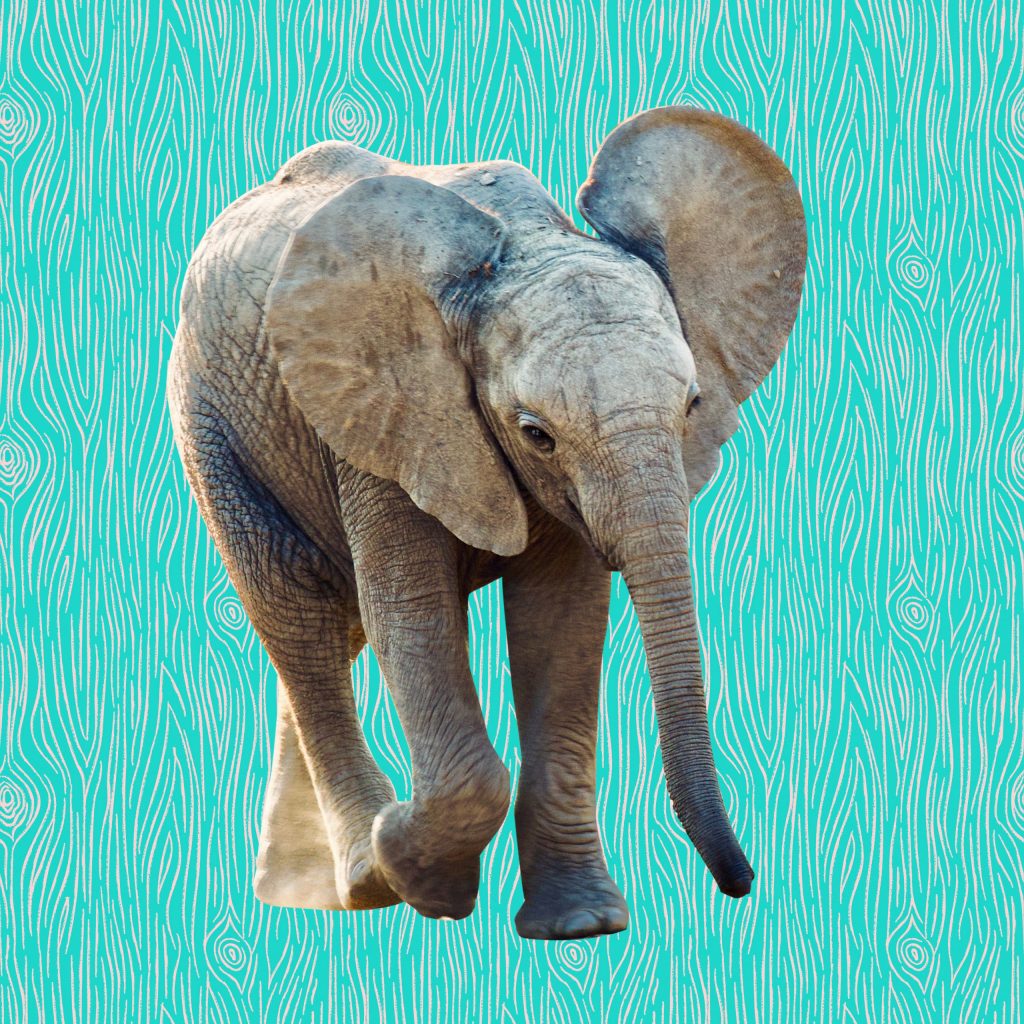 This information is from Wikipedia:

In Europe, the elephant became a symbol of military might from the experience of fighting foreign powers that fielded war elephants throughout history.

After Alexander the Great’s victory over King Porus of India, the captured war elephants became a symbol of imperial power.

Many African cultures revere the African Elephant as a symbol of strength and power. South Africa, uses elephant tusks in their coat of arms to represent wisdom, strength, moderation and eternity.